We have an immense appreciation for the work our SCUBA collaborators are doing to provide sponge samples toward drug discovery research in the Murphy lab. Here we will periodically highlight collaborators in a series of “Diver Spotlights.” 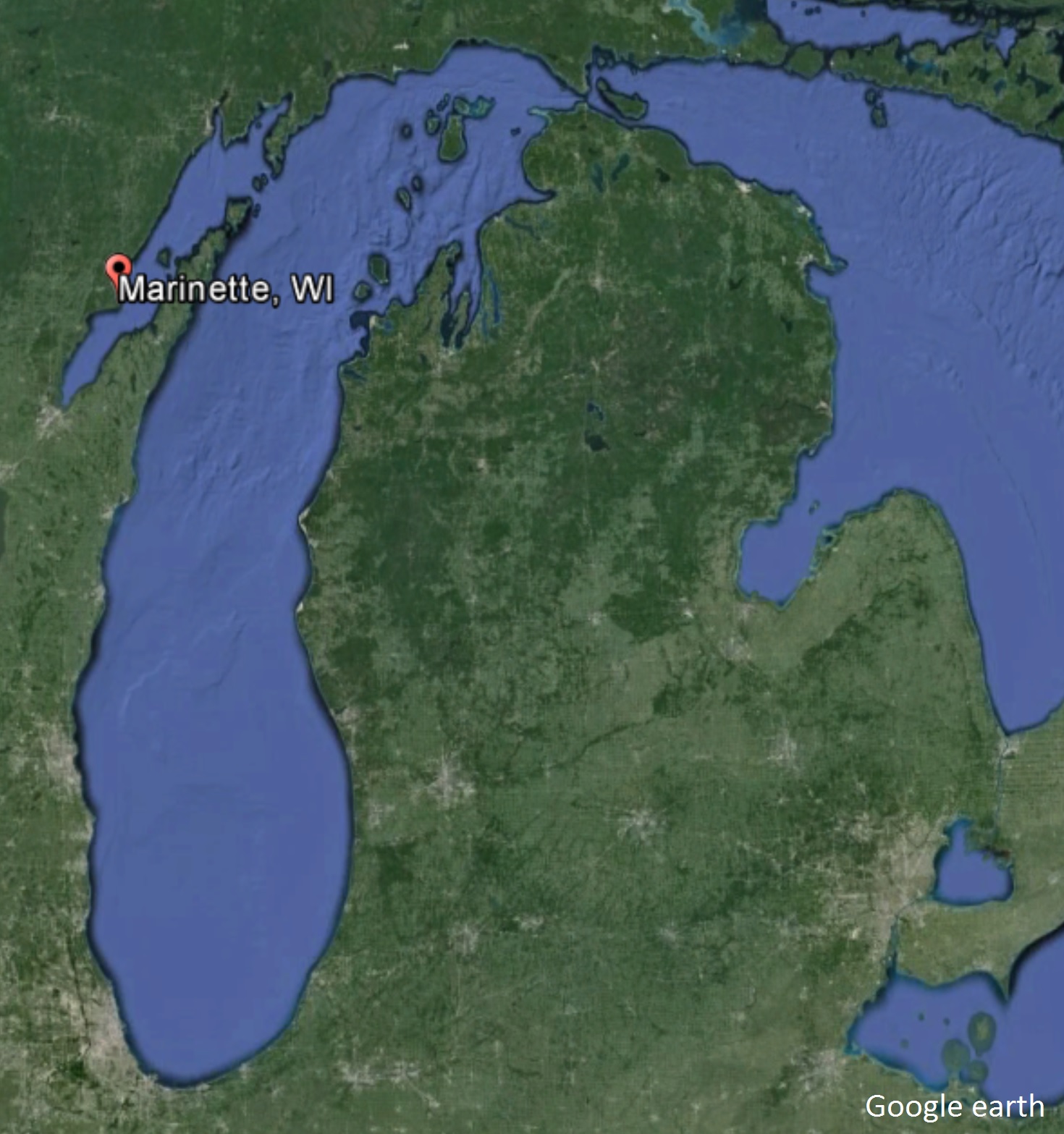 For our first interview, I contacted Mr. Keith Jung. Keith is a seasoned diver and retired biology teacher living in Marinette, WI, which is located on Lake Michigan’s Green Bay.

You’ve mentioned in our prior correspondence that you are a retired biologist. Where did you grow up and go to school, and what is your educational background?

I was born in 1944 in Milwaukee, Wisconsin and attended school there. In 1967, I graduated from the University of Wisconsin – Stevens Point. I received a Bachelor of Science degree, majoring in biology and conservation with a wildlife emphasis.

Can you tell me how your education transitioned to a career in biology?

I married my wife Ellen right after graduating from UWSP and started a job as a Ranger with the Wisconsin DNR out of Eagle, Wisconsin. After a few months as a Ranger, I was drafted and then enlisted in the army. My occupational specialty was Multi-Engine Tandem-Rotor Helicopter Repair. After my advanced individual training (AIT), I was sent to Vietnam where I crewed Huey (UH-1D) and Chinook (CH47) helicopters as a door gunner and crew chief. 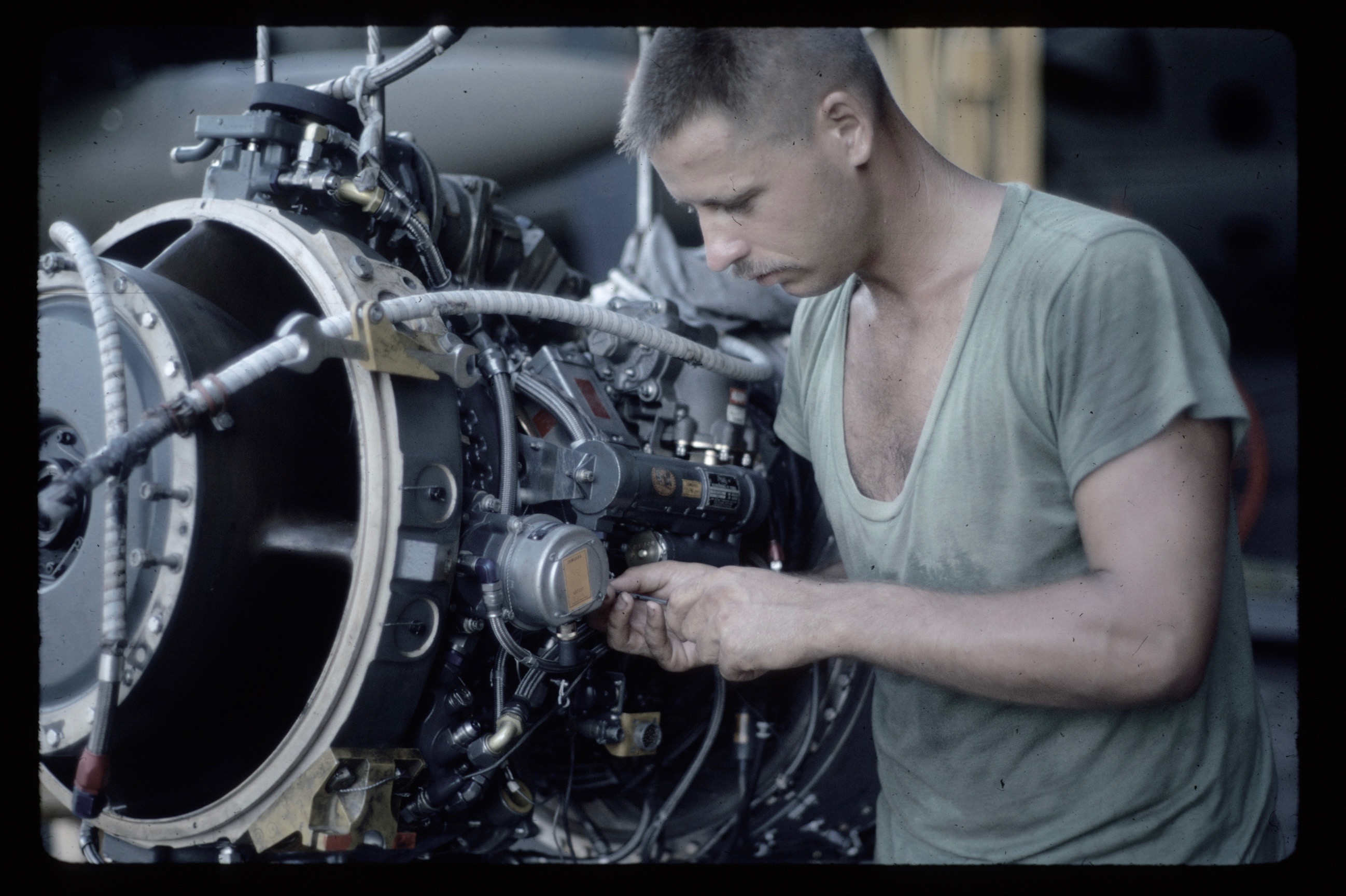 After Vietnam I was stationed at Ft. Stewart, Georgia where I worked as a wildlife biologist with the Fish and Wildlife Department on the 200,000 acres of the Ft. Stewart Military Reservation. I finished my military career in September of 1970 and we moved back to Wisconsin where I continued with the WDNR. I worked nights patrolling the state forest lands while attending the University of Wisconsin – Whitewater during the day to earn my Master of Arts in Teaching degree. I eventually transferred to the University of Wisconsin – Green Bay and obtained my Teaching Degree in Biology and Physical Science. I obtained a high school teaching position in Marinette, WI, where my wife had already established herself as a speech therapist and audiologist, and I taught there for 28 years.

How did you develop your relationship with SCUBA diving and underwater exploration?

In 1992, my wife gave me a gift certificate to take SCUBA diving lessons at our local dive center and commercial dive shop, M&M Diving out of Menominee, Michigan. Mr. Bob Berg is the owner and Dive Master there, often doing commercial diving for the local ship building company, Marinette Marine. On occasion I will assist with work on water plants, Coast Guard Cutters, or with ocean vessels out of Sturgeon Bay, sometimes ice diving for ship maintenance.
During my last several years of teaching I sponsored a Marinette High School SCUBA Club. I also taught a marine biology course where the students went to the Island of Eleuthera in the Bahamas for a week of excitement and adventure. 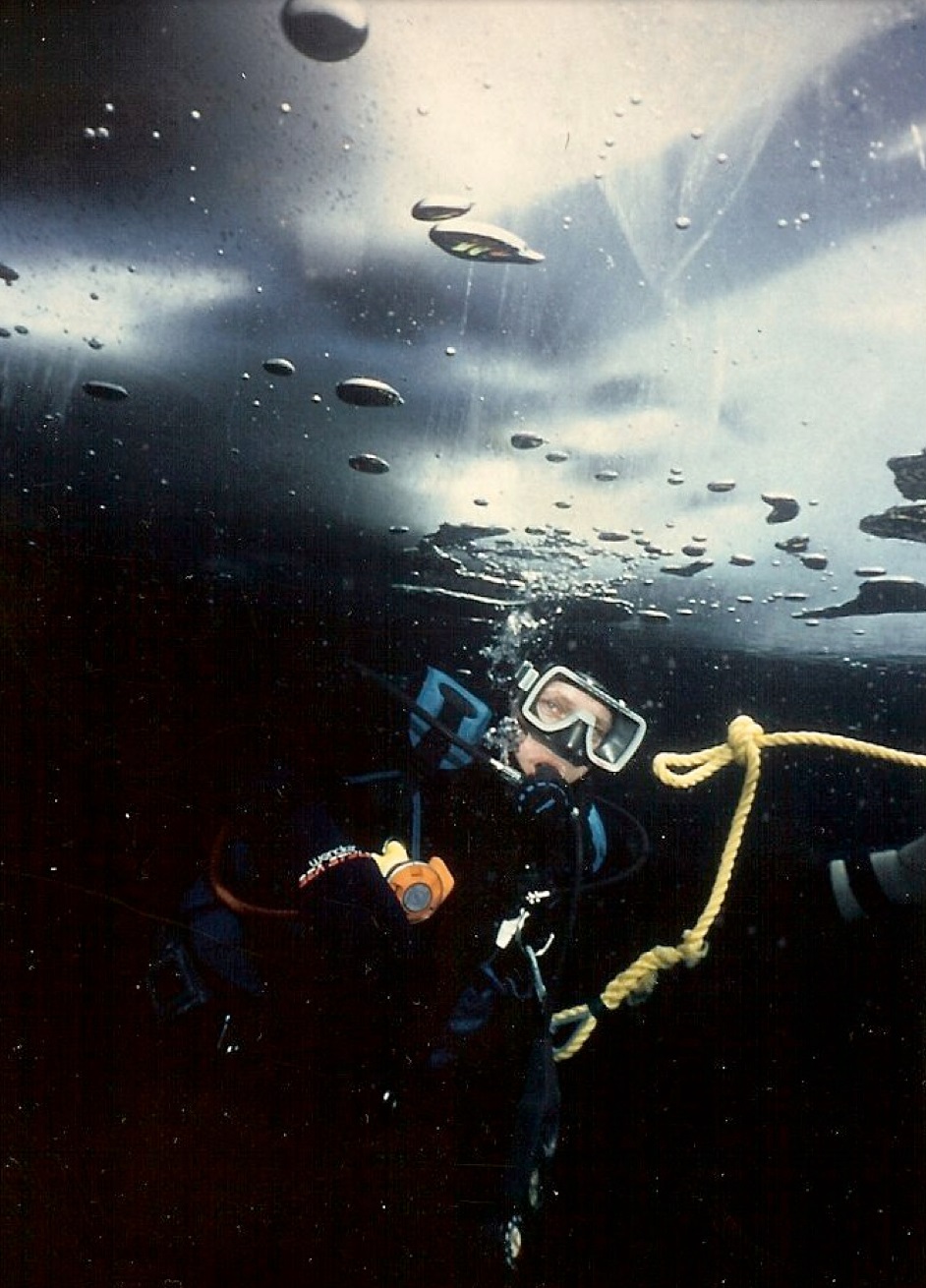 You have quite a wide variety of dive experience. Where in the underwater world has SCUBA diving taken you?

I had the opportunity to dive in Green Bay and Lake Michigan, Lake Superior, many inland lakes and rivers of Wisconsin, various areas of the Florida Keys, Bahamas (Eleuthera, Current Cut, Harbour Island), along the Atlantic coast in Boston, San Diego, Maui, and Lana’i.

What about the Murphy Lab freshwater sponge project piqued your interest?

As far as my interest in freshwater sponges, they were not even evident to me until I started SCUBA diving. And in the past several years I have noticed larger-sized sponges in various shapes and colors that I hadn’t seen previously. These observations led to some literature research on sponges in Wisconsin, most of which is from back in the 1940s. They really haven’t been studied much. I have wondered if ballast from ships in the Great Lakes might have something to do with the greater numbers and varieties I have been seeing locally. When I heard of your research project with freshwater sponges, it sparked my interest to get involved. In addition to my freshwater sponge interest, while teaching biology I created a section on bacteriology where we tested for bacteria, cultured agar plates, and tested antibiotics on different types of bacteria. Your research project also spurred my interest due to its potential to help others by finding cures for disease.